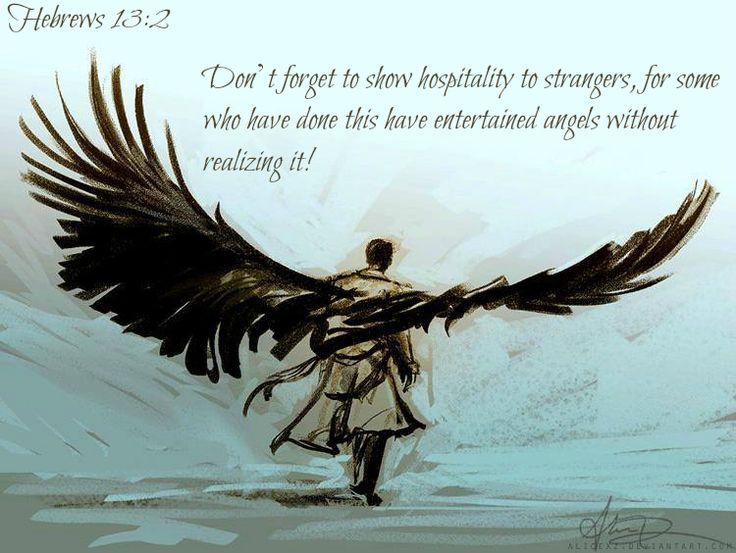 Earlier this week I was doing my Life Journal Bible Study and trying to listen for God. I was struck by one of the passages that I read that morning.  It was the last chapter in Acts – Chapter 28. It is right after the ship, which the Apostle Paul was on, had wrecked in the storm. All of those aboard were close enough to land to be able to make it to the island called Malta. The second verse says: The islanders showed us unusual kindness. They built a fire and welcomed us all because it was raining and cold. I was struck by that verse thinking about here these strangers show up on their island, they probably do not speak the same language, and the islanders could have attacked them or ignored them, but instead they showed “unusual kindness.”  They welcomed these strangers and met their immediate needs.

Paul was helping to gather firewood and a poisonous snake bit him and hung from his hand. He shook it off into the fire. The islanders saw this happen and jumped to conclusions that maybe Paul was a murderer and was being punished. They expected him to swell up and die, but after waiting a long time and seeing nothing, they changed their minds.

One of the chief officials of the island opened his home to these strangers and while they were there they found out that his father was sick. So Paul prayed over him and laid hands on him and he was healed. After that, they brought all of the sick on the island to Paul and they were all cured. And when these strangers got ready to leave, the islanders honored them in many ways and provided supplies for them.

In the end, it is a beautiful story of people being kind to each other and everyone benefitted. And it all began with those on the island showing hospitality instead of being afraid that those arriving might hurt them or mess up their society. They did jump to a wrong conclusion when they first saw Paul bitten by the snake, but they gave it time to see what would happen rather than taking action against them.  (I thought about how we often jump to conclusions about people we don’t know.) When it was all over you can see how the two different groups – the islanders and the strangers – were supportive and caring for each other, and all of their lives were blessed.

Maybe it is a reminder to all of us to make sure that we are welcoming the stranger and going out of our way to be hospitable. Besides, you never know when we might be the stranger in need of assistance and hopefully there will be a kind soul to welcome us and show unusual kindness. God put us all in this world together for a reason and it is a much better place when we can love and support each other.